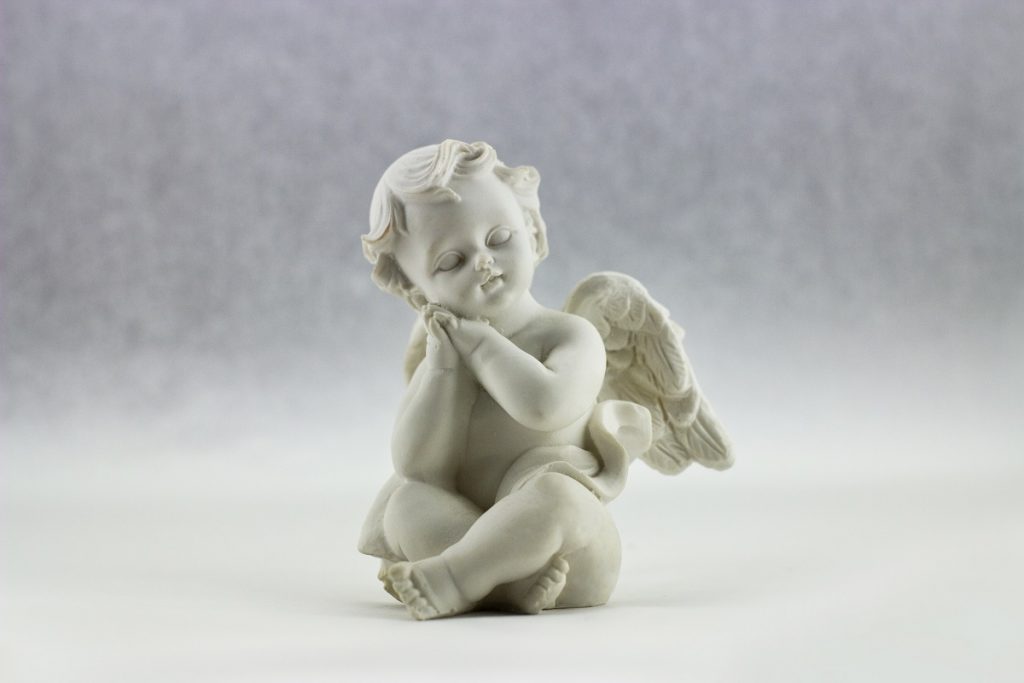 Every day in the UK, 15 babies die during birth or shortly after.

As well as my role managing our GriefChat service, I am also a bereavement care trainer for Sands, the stillbirth and neonatal death charity. I go to hospitals and teach midwives, neonatal nurses and other health professionals how they can best care for a bereaved parent in the event of the death of a baby.

Although awareness and resources are improving, thanks to the work of charities like Sands, there is still more to do. Every bereavement is different, but there are some feelings and experiences that are particular to baby loss, and it might be useful if more of us, not just the professionals, better understood these.

Firstly, the loss of a baby is very often a shock. It can be just a few seconds between parents dreaming of a future life for their son or daughter and being told that that life is no longer there; will no longer be there. We know that shock creates physical reactions and it’s one of the examples I use most in my training to demonstrate that our mental health has an incredibly strong effect on our physical being. People in shock are unable to easily process thoughts, reactions or information.

The impact of the loss of that future, as well as the loss of the baby themselves, cannot be underestimated. It’s the loss of the imagined narrative of your entire life; and this loss doesn’t ever go away. Whenever a child dies before a parent, the parent commonly expresses the sense that the loss feels ‘unnatural’, even when the child is an adult. It isn’t part of what we perceive to be the normal order of things.

As with any bereavement, the reactions of your close family, friends and work colleagues can make an impact, especially in those first few weeks and months. One bereaved parent told me that she just wanted the world to stop, to stop spinning, for everyone else to freeze and stop moving, because her baby had died and her world had stopped. Fathers report difficulties in returning to work only a few weeks later, after their paternity leave, and facing colleagues who don’t know what to say. One mother said that the joke before she gave birth was to sit on her chair to get pregnant, and when she went back to work she felt like everyone was avoiding her chair instead.

It is vital that support systems are improved, to give parents as much control as possible in a situation where they feel completely out of control. It is also essential that we raise awareness of this kind of bereavement so that society is better able to cope with supporting its fellow humans. A collaboration between more than 60 charities across the UK, Baby Loss Awareness Week is held from 9 to 15 October to raise awareness about the key issues affecting those who have experienced a pregnancy loss or baby death in the UK.

You can also check out the Baby Loss Awareness website, which has clear calls to action and tangible ways you can help, including lobbying MPs to improve access to bereavement care. Help to break the silence.

Bereavement support is also available from SAIF Care for those under the care of SAIF Funeral Directors.