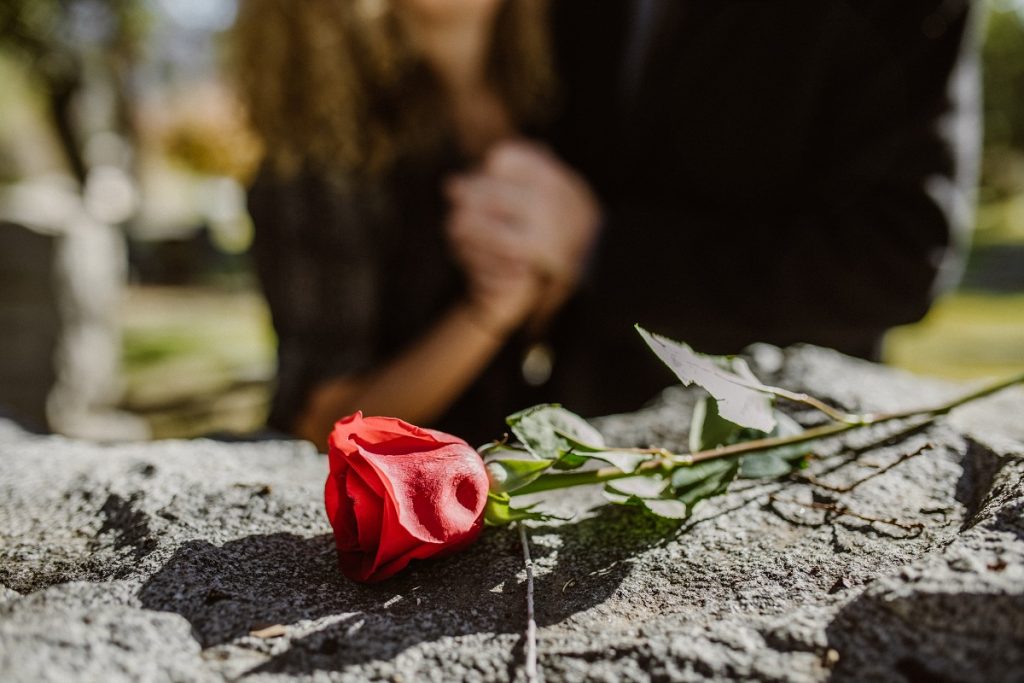 I’ve been thinking about death a lot recently.

Just saying that to people has been met with a few strange looks, some uncomfortable shuffling, and rapid changes of subject. But why? It’s life’s only true certainty, and yet many of us approach the fact with an attitude somewhere on the scale between cheerful fingers-in-ears denial and out-and-out, abject terror.

In my recent professional life I’ve worked with a lot of older clients. During one memorable initial assessment, a client in her late 70s was telling me how death anxiety was seriously impeding her enjoyment of life. While she was in relatively good health, and hadn’t suffered any recent bereavement that might have triggered this thinking, I did wonder whether her age was a contributory factor to her fears. ‘How long have you had these feelings?’ I asked her. ‘Since I was about eleven years old,’ came the response.

This struck me as incredibly sad. Imagine virtually a whole lifetime lived in the shadow of its end.

On the other hand, not confronting the reality of our mortality can be harmful, too. So why is it important to think, and talk, about death? And how can we do so in a healthy way?

Many of us worry how our loved ones will feel and cope when we’re gone. There may not be much we can do to alleviate their sorrow when the time comes, but there are practical ways we can prepare, and these will make those initial days and weeks of grief somewhat easier to bear. The obvious steps include the making of a will, and sharing any particular wishes relating to your funeral and disposal of your body.

Of course, it’s important to address more personal, profound concerns about death, especially in the context of therapy. The phenomenon of death anxiety, in its more extreme form known as thanatophobia, is nothing new, of course: in ancient Greece, the philosopher Epicurus believed that all human sadness stems from an awareness of our own mortality, and that the consequent fear can prevent us fully experiencing life.

How to help a client who presents with severe death anxiety? The very nature of fears is that they exist in the dark. The simple act of bringing them into the light, alongside someone supportive and non-judgmental, is the first step in lessening their power, and after all is the cornerstone of the therapeutic process. A good starting point in counselling, one that is referenced by Irvin D Yalom in his excellent book Staring at the Sun, is to ask what specifically scares the client about death. The answers are likely to be many and varied: the fear may be attached more to the process of dying, and any pain or loss of faculties; it could be the fear of leaving a life lived not well enough, ambitions left unachieved; the fears could be rooted in deeply held beliefs about an afterlife, especially if the doctrine teaches retribution; it could simply be deep sadness about leaving loved ones behind.

Once the true cause of the anxiety is identified, the work can begin. Of course, as therapists we must work within the client’s own belief system, and many find comfort in the concept of an afterlife in which they will be reunited with those who have gone before. Others find our friend Epicurus’s words, which take a different approach, comforting in their own way: “Death does not concern us, because as long as we exist, death is not here. And once it does come, we no longer exist.” Death marks the end of pain and fear, therefore is not to be feared.

Another excellent book which has had a lasting effect on me recently is Paul Kalanithi’s When Breath Becomes Air. He writes with astonishing grace about his own journey with terminal cancer, but one of the greatest impressions the book made on me was from one of his simplest observations, which I’ve already in fact shared with clients. I’ll leave the last word to him:

Written by Joanna Williams, Head of Counselling at Professional Help

Posted in Death, Grief
← Too much self care?Baby Loss Awareness Week →