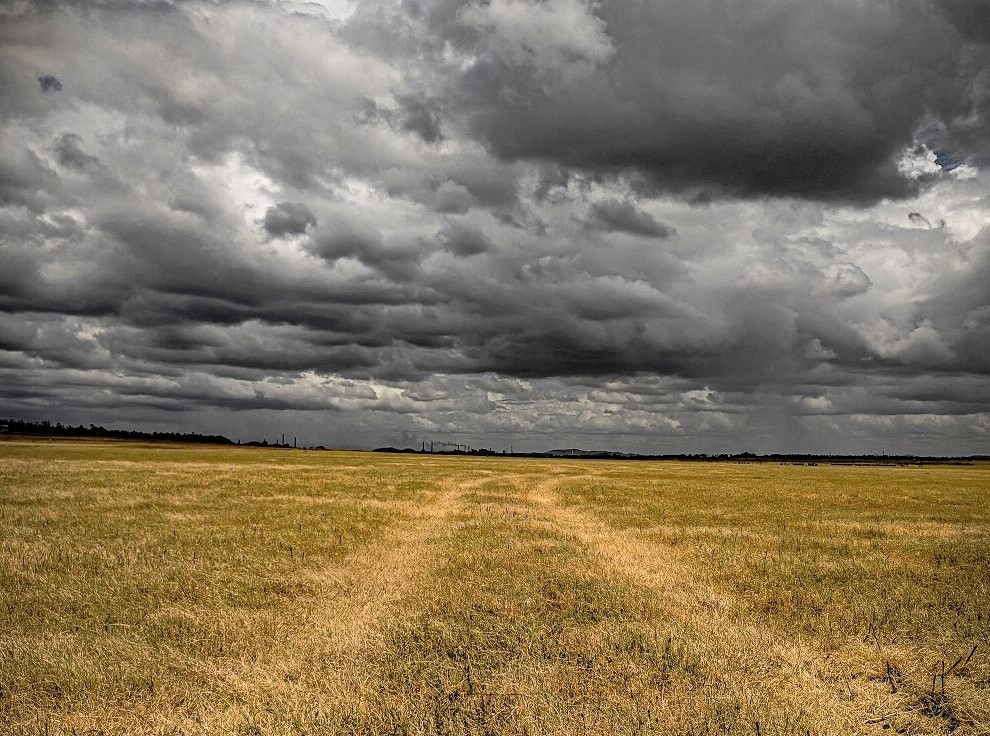 I was struck by the results of a study, carried out by the University of Stirling and widely reported in the press, that looked at the impact of the death of a friend on mental and physical health. The research found that this type of bereavement can have serious effects for up to four years after the event, and that women are more adversely affected than men.

Many people find that the death of a friend results in a kind of ‘disenfranchised grief’, meaning that the bereaved person doesn’t feel that people around them are quite as understanding as they might be in the case of the loss of a spouse, for example, or a parent. Certainly in our society there seems to be a sort of tacit ‘hierarchy of grief’, within which the death of an immediate family member (especially a child) ‘ranks’ at the top and grief relating to a pet, for instance, or even a celebrity, falls somewhere lower down. While lots of us probably make these sort of judgements, even subconsciously, it’s supremely unhelpful when we know each loss is unique to the individual, and affected by so many wide and varied factors.

What struck me most about the report, though, was the ‘four years’ headline, with its implication that this is a long time to grieve. It got me thinking, well, is it? In the context of the research, which looked at physical and psychological conditions arising out of bereavement, yes, of course four years is a long time for anyone to be suffering in this acute way. But it brings us back to disenfranchisement; grief very often is ‘long term’, and societal expectations on bereaved people to ‘get over it’ or ‘move on’ within a set timescale are more than unhelpful – they can be harmful, because they discourage one of the activities we know helps with the work of living with a loss: talking about it.

When is the right time?

I’m sometimes asked, ‘When is the right time to come for bereavement counselling?’ and the answer is simple and always the same: When it’s right for you. I have heard of some organisations who don’t ‘accept’ people for grief counselling until three months after the bereavement, or signpost them to group support rather than one-to-one. (In the case of an NHS referral, with the best will in the world you may also wait for months.) Personally I dislike the implied judgement of: ‘It’s too soon, you can’t be ready yet’. Says who? People come for bereavement counselling for a number of often complex reasons, but one that is common is to tell their story (sometimes repeatedly). Particularly in the event of an especially traumatic or unexpected death, I have personally seen benefits in doing this sooner rather than later. Equally, if someone wants to work through feelings of loss four years, or forty years, after the event, who am I to judge ‘too much’ time has passed?

In my view, we carry our losses with us throughout our whole life; they shape who we are and how we respond to the world. They may change, and for some people may feel more manageable over time, but they are always with us. Whenever we feel ready to take our losses out and look at them, to open up and tell our grief story, we should feel safe to do so – and whether it has been four days or four years, there should be someone to sit alongside us, and watch, and listen.

Posted in Grief
← Moral injury – are funeral directors in the firing line?How to help in the face of a sudden loss →